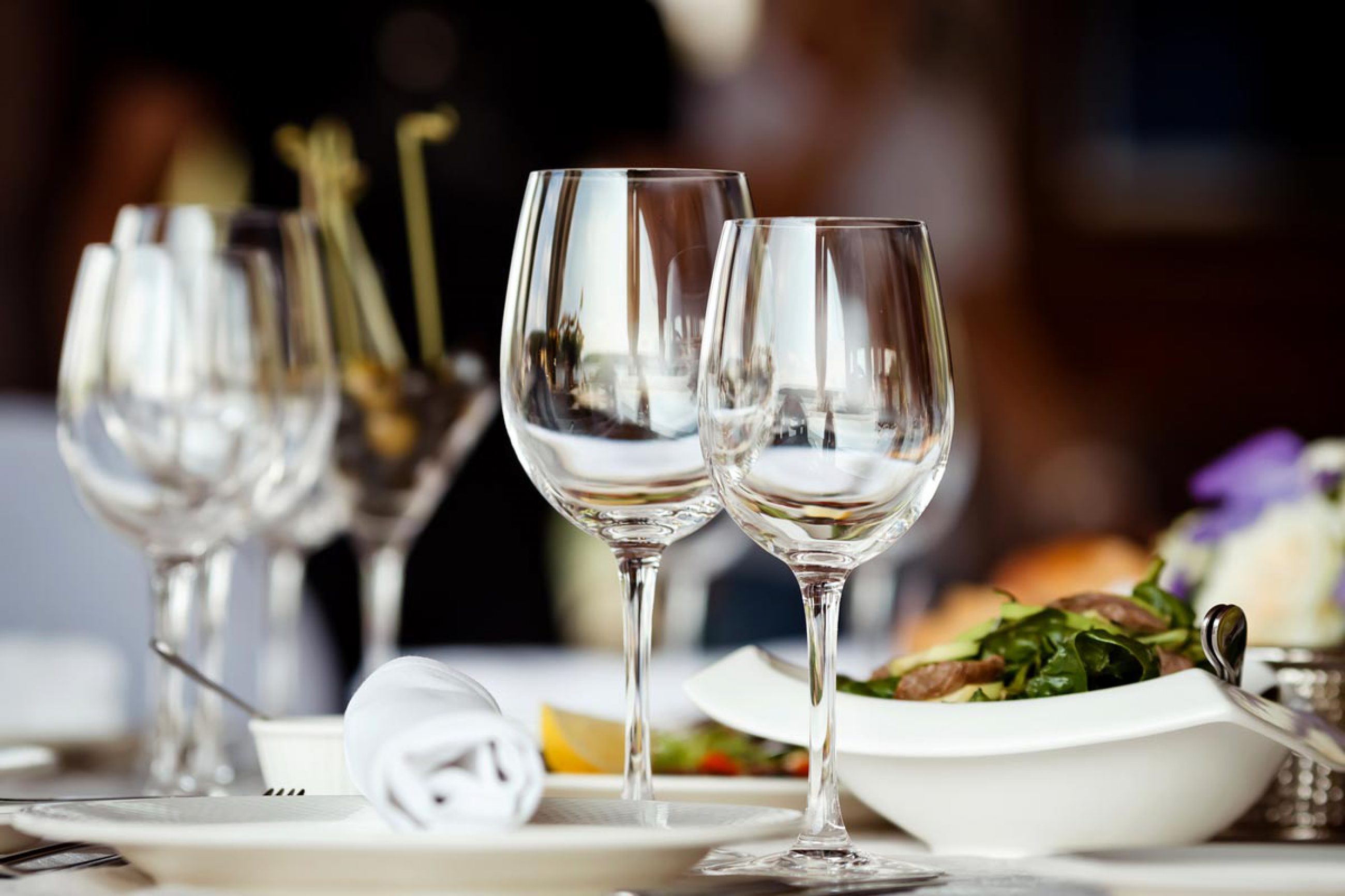 Where the locals brunch…

Where has the traditional charm of having a long boozy brunch in small pretty un-matched plates under a skylight, gone? Well, you will find it here at Sadelle’s. New York’s hangout for celebrities and the locals alike. As with most Major Food Group’s restaurants, getting a reservation at Sadelle’s is almost as hard as getting your child into a New York Private school. But of course I’m relentless and a true foodie, so I finally made it to the most sought after time slot at brunch. After all, being a local New Yorker should have its perks right? 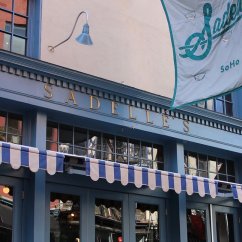 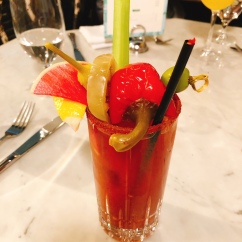 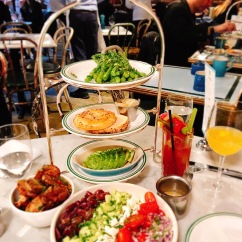 This over the top brunch place is a breakfast lover’s paradise. I’m not sure if I should start with the maple syrup drenched fluffy pancakes (some of the best I have had) or the Bloody Mary on adrenaline, or with the insanely romantic tower of food that they bring to you to make you feel like royalty. I’ll start with the Bloody Mary 🙂 I’m not usually considered a snob of any kind, and will eat or drink anything that fits my dietary needs. But I’m most definitely a Bloody Mary snob! I have had to put up with watered down types to the bland and not-so-bloody types. Finally I found the PERFECT Bloody Mary ever made, and surprisingly not from the conventional stuff that it should be made of. Their secret will remain a secret, and I’m fine with that as far as they keep bringing it consistently.
Having said that, the food was simple, but divine. The fresh produce does the trick that even a simple Greek salad was to die for. Did I mention that the aroma of freshly baked Bagels, cannot be missed either!
If you are a local or want to visit a local NY City brunch spot, this is the place to be. So start emailing them for a table now!

For a while I’ve been on the hunt for a “desi” restaurant which gives the Indian flavor with the New York vibe. Most Indian restaurants in the U.S seem to be dated and make you feel like you are in a small town in the 1950s India. Making them dull and definitely un-romantic. After a few recommendations from friends, I went with a somewhat skeptical mind-set to Baar Baar. Located downtown, on a quiet street, I entered on a Thursday evening to a buzzing bar scene and jazz music in the background.

The place is adorned with soft jewel toned furniture and a bar larger than most New York restaurants can boast about. First off, we started with the cocktails, which included everything from the traditional Indian Imli (tamarind) to the hot green chillies. But the one that brought me back to the Indian summers I spent as a kid in Delhi was the “Aam Paana” (raw mango) cocktail. Cooling and not to sweet, this drink was my choice for the night.

The cocktails were so yummy that we could have gone on without eating…until we saw one of the servers transporting a hot “kulcha” (puffed bread) to the table next to us. The varieties of Kulchas from Green Peas & Truffle, to jalapenos & cheese along with interestingly curated chutneys (dips) were enough to fill our tummies, but of course now we wanted more! We tried almost every veggie dish on the menu, from the Paneer Pinwheels to the Tandoori Cauliflower to the Black daal that gave me a run for my signature creamy lentil that I’m most known for amongst my friends. According to me, if a restaurant can get the traditional “Maa Ki Daal” right, half the battle is won.

What this restaurant has successfully accomplished is the way they serve entrées in appetizer sized portions, making it possible to try a variety of dishes from the menu without being over stuffed. This unconventional Indian tapas style restaurant is giving the rest of them a run for their money. From the ambience to the friendly owners, it has won my heart (and my belly)… 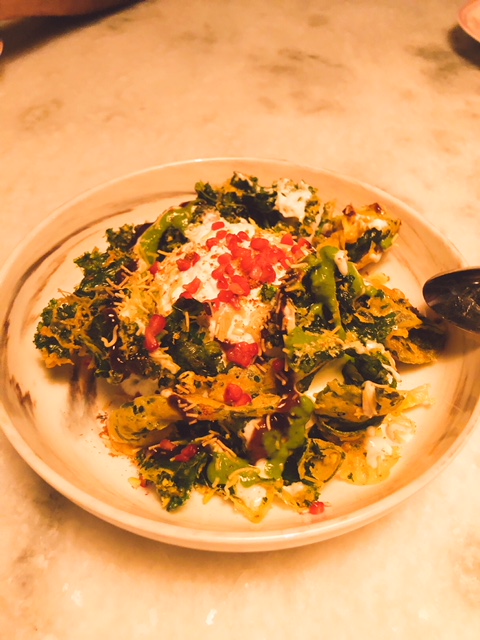 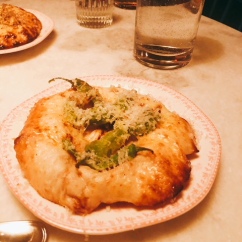 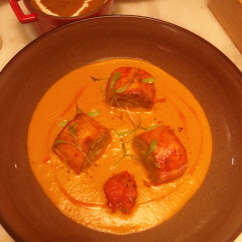 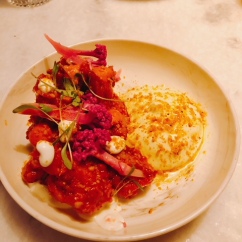